Wolfgang's Vault has reissued 10 of their most stunning, classic poster images. These eye-popping designs are larger than their originals, and cost a fraction of the price! They are limited editions and can run out; so check out their reissue posters and pick up your favorites before it's too late.

With some of the biggest performers at the most memorable events, it is understandable why these collectors' items are the Top 50 photographs sold at Wolfgang's Vault. 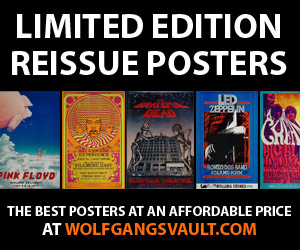 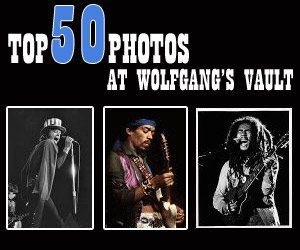 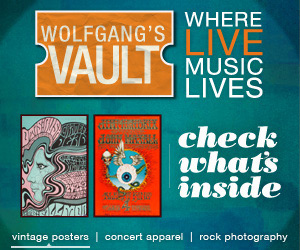 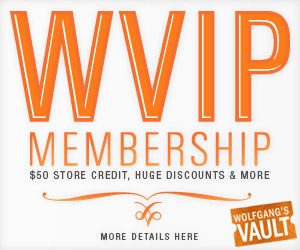 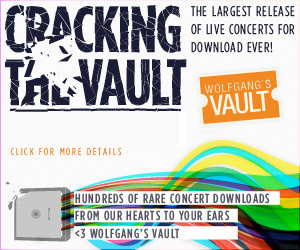 New WVIP Memberships at Wolfgang's Vault! Membership benefits include: $50 credit toward downloads and merchandise, higher quality streaming, automatic 30% discount on concert downloads and 10% on store purchases, and many more. See what else WVIP has to offer.

More legendary concerts than ever before now available for download at Wolfgang's Vault!